About Our Attorney - Laurel M. Millette 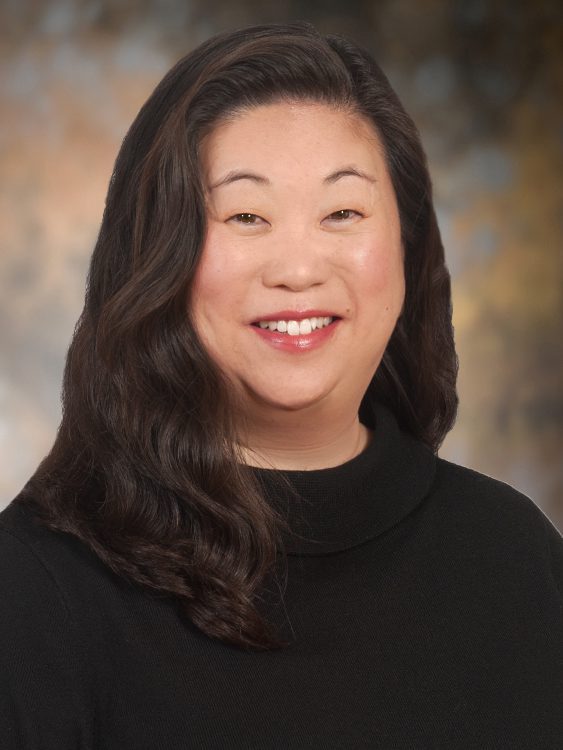 Laurel M. Millette is an experienced estate planning attorney who works with clients throughout the Commonwealth. She has maintained a solo estate planning practice in her hometown of Concord, Massachusetts since 2008, and also meets with clients in the city of Boston where she now resides.

Previously Laurel has served as a Partner at Pierce Atwood LLP in their Boston office and as a Shareholder and Director at Davis Malm & D’Agostine, P. C. in Boston.

Laurel frequently serves as a lecturer on estate tax planning and estate administration topics, is on volunteer faculty at Massachusetts Continuing Legal Education (MCLE), and has volunteered her expertise on panels for the Boston Estate Planning Council, the Massachusetts Justice Project, the Boston Bar Association, The Women's Bar Foundation, The Merrimack Valley Estate Planning Council, and the Friends of Mt. Auburn. She has also served in an advisory role with a local family office. She was a member of the Development Committee for St. Boniface Haiti Foundation from 2017-2019 and served as a member of the SBHF Dinner Committee from 2016-2019. Laurel has served as a Corporator for Emerson Hospital in Concord, Massachusetts, since 2010 and has previously served as the Chair of Emerson’s Corporator Involvement Committee and on the Corporator Executive Committee for Emerson Hospital.

Laurel also exhibits her commitment to philanthropy through her current service as a member of The Professional Advisors Committee (PAC) of The Boston Foundation, her past service as both a member of the Professional Advisors Network (PAN) of The Boston Foundation and as a member of the first TBF Chartered Advisor In Philanthropy study group, as a past Co-Chair of the Central Massachusetts Chapter of the Women’s Bar Association and as a founding member of the Council of Visitor's for Mt. Auburn Cemetery. Laurel has also served on the Salvation Army Advisory Board and the Board of Friendly House, Inc.

Laurel received her J.D. from Boston College Law School and her B.A. in Philosophy, Politics, and Economics from Pomona College. Before attending law school, Laurel worked in the Assurance Division of PwC in Boston and graduated from the Coopers & Lybrand Academy at the Graduate School of Accounting at The University of Texas at Austin.

Laurel was selected for inclusion in SuperLawyers Rising Stars and SuperLawyers Top Women In Law every year from 2009-2018. In 2013 Laurel was named as an honoree in the MassLawyersWeekly Excellence In the Law Event.